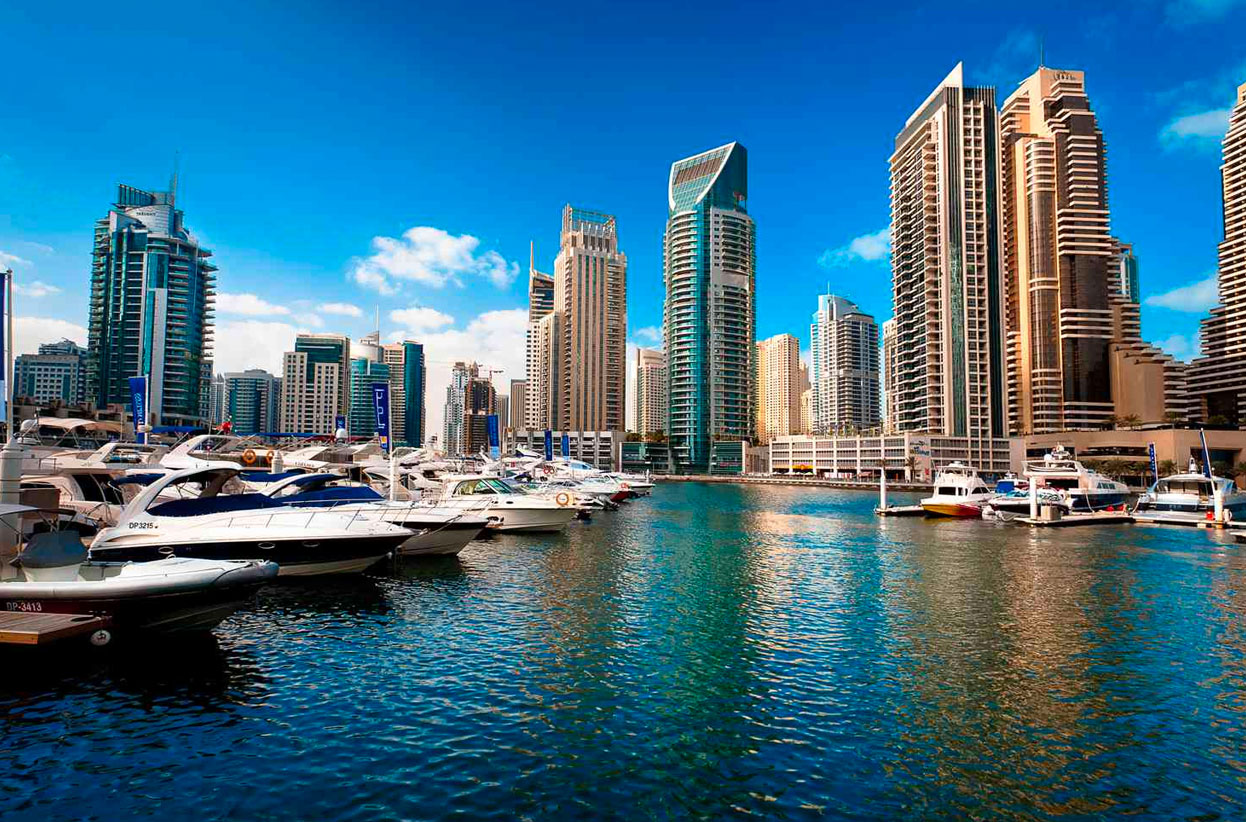 Dubai Marina and JBR areas are all about living the high life, in more ways than one. Located along Dubai Marina’s 3-kilometer waterway or within JBR’s beachfront enclave, residents live in sky-scraping apartment blocks with breathtaking views. In most buildings, residents have access to gyms, pools, underground parking, and concierge services, and the apartments range in size from studios to 1, 2, 3, or 4 bedrooms. Enjoy some fun, food, and entertainment; soak up some sun in an unhurried, relaxing atmosphere, despite the flow of people that the area attracts to its vibrant restaurant and café culture.

You’ll find a wide variety of restaurants in Dubai Marina; you’ll find plenty of eateries and cafes along the waterside promenade, as well as on The Walk at JBR. There are so many different cuisines to choose from that there’s something for every taste and budget, from a sophisticated affair with starched white napkins to a Johnny-Rockets-need-a-burger scene. Besides fast food, there are also coffee shops and big brand retailers at Marina Mall’s food hall. A Waitrose supermarket is close by for those must-have foodie items, as well as opticians, pharmacies, clothing shops, and book stores. In addition to the supermarkets, there is also an outdoor market at JBR that sells clothes, souvenirs, and tourist items. Pier 7 restaurant complex, which overlooks the waterway, is connected to Marina Mall by a raised corridor. On each of the 7 floors there is a different eatery that offers a different cuisine: a French restaurant called Fumé, a Mexican restaurant called Cacti, a British restaurant called The Scene, or a restaurant that offers Far East favorites called Asia Asia. It is best to book terrace tables in advance if you would like to see boats’ masts and rudders from the terrace, of course.

JBR is a beachfront development built on an island surrounded by a central waterway that connects to the Arabian Gulf at each end, forming an island that is connected to the Arabian Gulf by several access roads. At one end of the area sits Jebel Ali Port and the JAFZA free zone, which is sandwiched between the waters of the Gulf and Sheikh Zayed Road.

A day on the town

Dubai Marina and JBR offer a variety of activities. There are plenty of joggers, walkers and cyclists along the beachfront and the 7 km marina walkway, and you should watch out for stray parachutists heading for nearby Skydive Dubai. Yachts, motorboats, kayaks, party boats, paddle boards, jet skis and other aquatic vessels abound along the busy waterway and surrounding Gulf waters. Inflatable assault courses are just offshore for kids to burn off some energy, while adults can relax on the beach and soak up some sun. Aside from the cinema and kids’ play area in Marina Mall, there are also gyms, spas, exercise classes, nail salons, and beauty salons nearby. Health and fitness clubs in some hotels are open to non-guests for a fee. This is one of the few places in Dubai where it’s common for people to stroll between destinations: the beachfront and marina walkways are well used by both visitors and residents. Scheduled water taxis are in operation and for longer distances, the Dubai Tram services both districts.

From primary to secondary 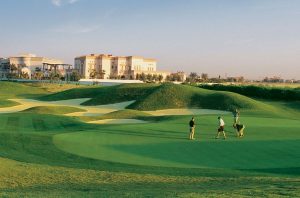 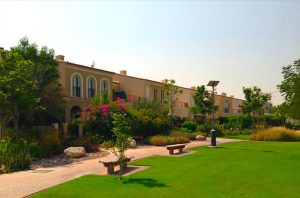 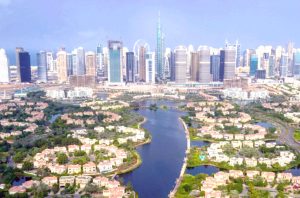